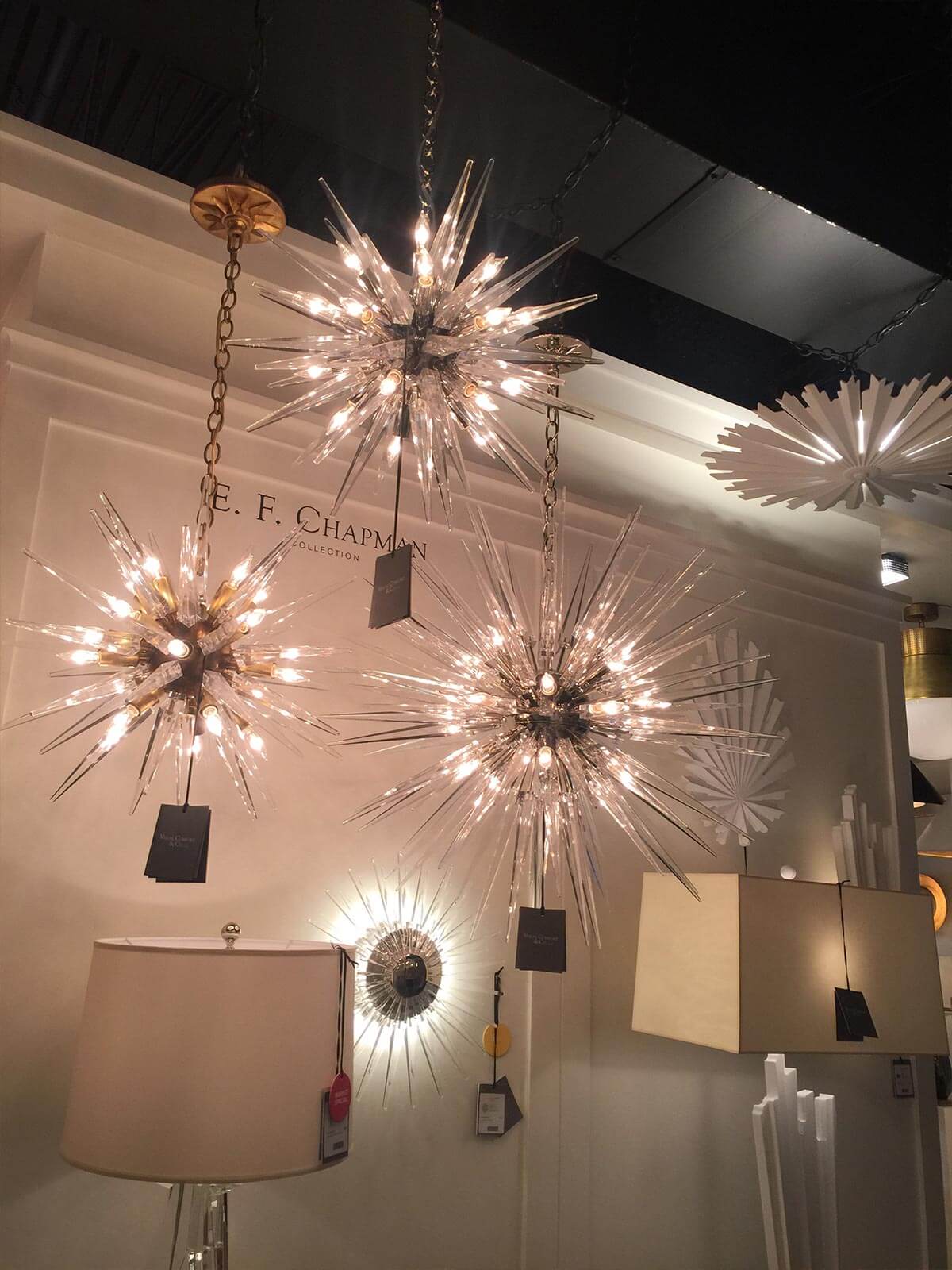 Principals Jay Britto and David Charette were in North Carolina for High Point Market, the world’s largest furniture tradeshow, where they found inspiration around every corner. At High Point, that means a lot of corners and a lot of inspiration. That’s because High Point boasts more than 180 buildings with 11.5 million square feet of show space. 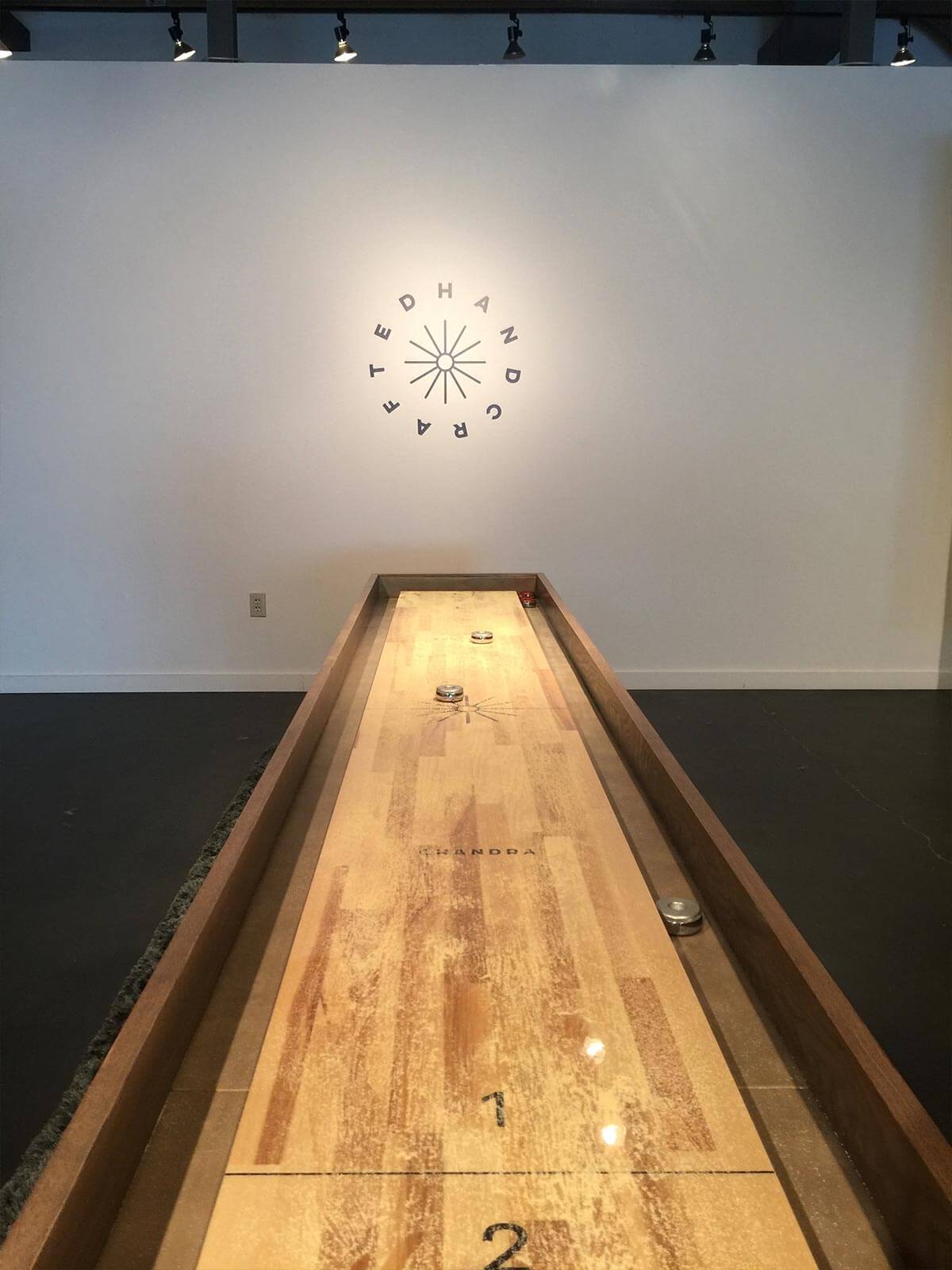 Didn’t get a chance to go? No worries. High Point is held every six months and is scheduled next for October 14-18. In the meantime, Jay and David share some of the modern design products that caught their attention:

Located in Wynwood, Miami? We invite you to contact us at our office: